A concept in unbridled creativity and groove. Pure inspiration and interaction between real musicians. "Where be-bop meets funk."
Headed up by Grammy Winner™ Eric Leeds and multi-instrumentalist Paul Peterson

​LP Music, aka Leeds/ Peterson Music was formed as an alternative to our Mpls. based band fDeluxe (The Family.) Paul and I wanted a way to musically express ourselves in the context of our other love, progressive instrumental music (some might even call it jazz !).

LP Music was born, and immediately we had the good fortune to mix it up, musically speaking that is, with the likes of Questlove and D’Angelo at one of their heralded “Brothers In Arms” gigs. And we did the same at David Sanborn’s recent Minneapolis appearance.

We decided that was time to take the music into the studio and have at it. We have finished the record, and it's called "No Words."  We are in the midst of negotiations with a major label to release our record.

We do have some copies we will bring to our gigs, but it is not officially "for sale." 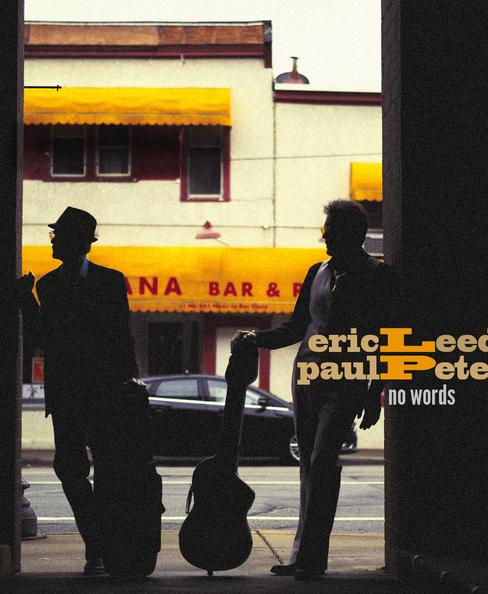